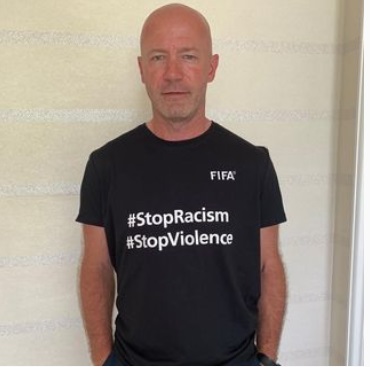 Former Newcastle United striker, Alan Shearer, has revealed that Chelsea needs a top centre forward to push through the next level. He said the club still lacks a world-class centre-forward.

Alan stated this during an interactive session with the BBC’s Match of the Day 2. In his own opinion, Shearer said the current Chelsea manager, Tuchel needs to have a world-class striker in his squad to boost their chances of clinging the Premier League title.

“He’s [Tuchel] given everyone an opportunity,” Shearer said on BBC’s Match of the Day 2.

“He did not play Mount in the first game, he’s swapped it over with Chilwell and Alonso, Giroud has been in there, he has changed the system slightly. He has given everyone the opportunity to impress him.

“I still think they are lacking that top-quality centre-forward to challenge [for the title].

“They will challenge for fourth, but I think to go to the next level they will need a top centre forward.”