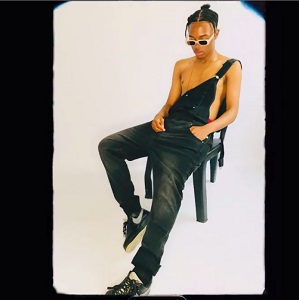 Leehleza Entertainment has signed a new artist in its record label and the new signee the first signing they have made since the establishment of the label.

The Leehleza Entertainment is owned by musical artist and vocalist behind many hit songs, Leehleza.

The singer took to his official Instagram page to announce about the new artist and also revealed what the new signee has in stock for music lovers. 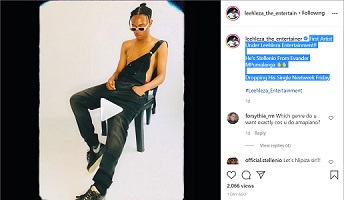 Making the announcement the new progress on IG he wrote – First Artist Under Leehleza Entertainment!! He’s Stellenio From Evander MPumalanga.

Dropping His Single Next week Friday.