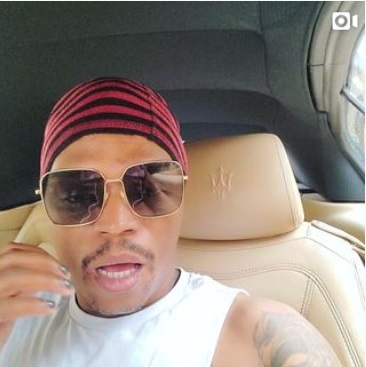 Somizi Shares The Interior View Of His Newly Furnished Office…

Somizi was spotted inside the office for a photo shoot. He shared the pictures on his IG page and wrote – “Meet The New CEO”.

The media personality came into the news last month after he was alleged to have split with his partner over infidelity. He, however, sued the journalists who reported the news to the media.