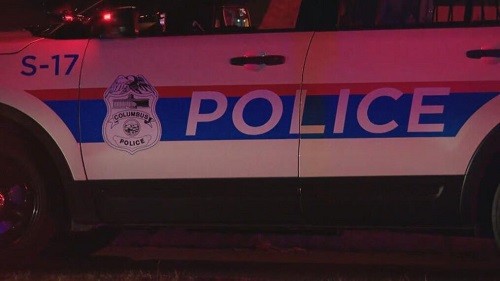 At approx. 0130 hrs. Officers responded to the shooting of multiple people at 903 Indiana: arrival, officers encountered a suspect who was holding a firearm.

An officer fired one round from his duty rifle, which missed the suspect as he ran from the scene. The suspect was apprehended after a short foot pursuit.

Once inside the residence officers found one adult male deceased and four small children deceased. A fifth child later died after being life-flighted to a Tulsa hospital.

There was also one adult female with life-threatening injuries taken to a Tulsa hospital.

Information is still being obtained and we will release more information later today.