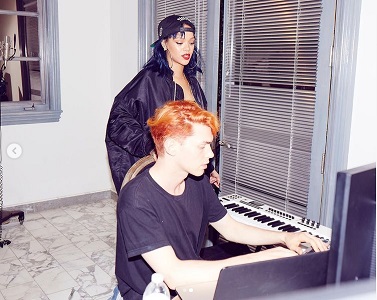 World star, Rihanna has reacted to the death of music producer and DJ, Sophie Xeon who according to her management died around 4 am at home in Athens following a sudden accident.

The visionary electronic-pop artist had worked with Rihanna on an early version of “ANTI”.

Reacting to her death Rihanna took to her official Instagram account to pen down her heartfelt tribute to the star.

She shared pictures of her alongside Sophie Xeon in-studio and wrote – still can’t believe this. Rest Peacefully Sophie.

Sophie is known for her synthesised and “hyperkinetic” take on pop music and came to prominence with singles such as “Bipp” (2013) and “Lemonade” (2014). She was nominated for the Grammy Award for Best Dance/Electronic Album.

Born and raised in Glasgow, Scotland, Sophie started her quest for music at her younger age. Her interest in music grew right when her father began playing cassettes of electronic music in the car and take her to raves. In an interview with a local media, Sophie said she spent most of her time listening to cassette tapes. 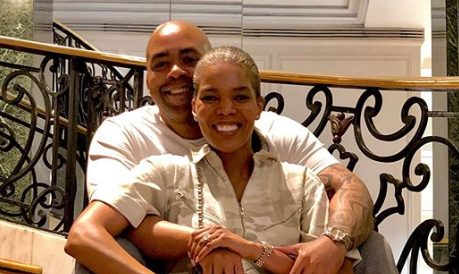