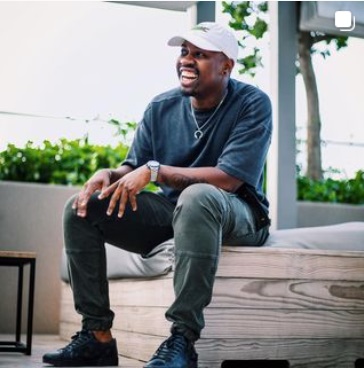 One of the most celebrated DJ’s in South Africa, Mr JazziQ who was in the early hours of today reported missing has been found and safe, according to a post made by a Twitter user.

A Twitter user identified as Kanya Ntshongwana had today via his Twitter handle made a post that Mr JazziQ is nowhere to found. The Twitter user said Mr Jazziq was last seen on Friday travelling to Cape Town.

Read The Tweep Earlier Post: Please help us find Mr JazziQ who was last seen on Friday leaving for Cape Town. We haven’t heard from him since then and his phone has been off since Friday.

I pray that Mr JazziQ is found safe😢. https://t.co/rmpLIDZyWn

But a new update from Mr JazziQ’s friend has given to worried fans hope. “Hi guys, Mr JazziQ is safe. Thank you to everyone who shared the post.” he posted.

JazziQ is fine everyone, I was worried😅 pic.twitter.com/d4NsRmdFvp