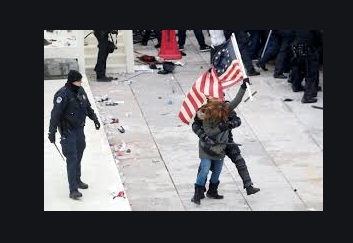 The woman who was shot and killed at the U.S Capitol when Trump supporters stormed the building has been identified as Ashli Babbit. The woman 14 years old who is believed to be a Donald Trump supporter lost her life inside the US Capitol during the violent protests.

Ashlie Babbitt, a 14-year veteran, served four tours with the US Air Force and was a high-level security official throughout her time in service.

BREAKING: President Trump has activated the National Guard following the shooting at the Capitol building

Happening Now: Terrifying video shows a woman shot in the neck at the Capitol building

According to her husband, she was a strong supporter of President Trump and was a great patriot to all who knew her.

In her last Twitter video message before her death on Tuesday, Babbitt said: “Nothing will stop us … they can try and try and try but the storm is here and it is descending upon DC in less than 24 hours … dark to light!”

BREAKING: Family confirms woman shot & killed at Capitol is Ashli Babbit. She owned a business in San Diego w/ her huband who did not come to DC. “I really dont know why she decided to do this,” her mother-in-law tells me. Police have not confirmed circumstances of shooting pic.twitter.com/OOYpNWpMLg

We are out here enjoying our Saturday!!! together we can #MAGA #KAG

Four people lost their lives after the tragic incident that happened at the U.S. Capitol.

According to the Metropolitan Police Department, One woman was shot inside the Capitol, and three others died after suffering “medical emergencies.

Reacting to the incident President Donald Trump and his Vice, Mike Pence has called for calm.

The embattled soon to be outgoing president Appeal to his Supporters to go home and not to play into the hands of those who stole the Election from them. 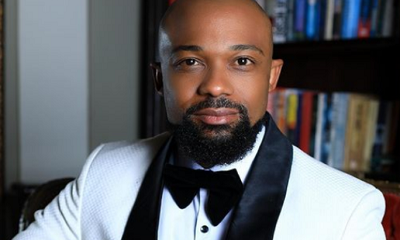 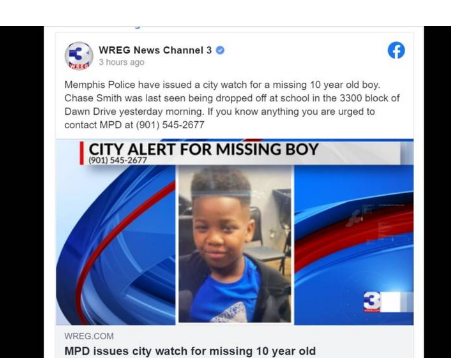 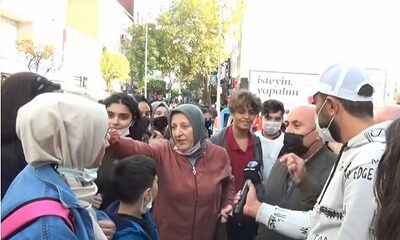 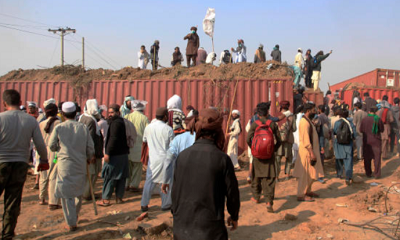