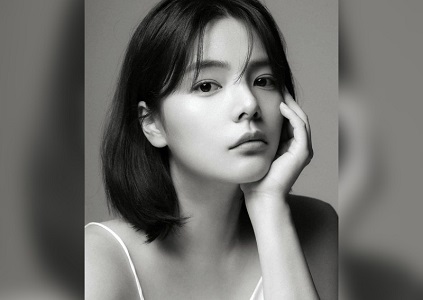 Reports have it that Popular South Korean actress, Soo Young Jung has passed away. According to information from South Korea today, the actress died today January 23 2021 at the age of 26. The cause of her death is not yet disclosed to the public but unconfirmed news from sources claimed she died of suicide.

Song Yoo-jung came to the limelight of the entertainment after her acting in two drama series Make Your Wish and School 2017. She started off as a cosmetics model, and made her showbiz debut in the drama Golden Rainbow.

She gained attention as a commercial model for coffee, cosmetics, and ice cream brands due to its high recognition in the advertising world.

Last year, actor Song Kang-ho and singer Rain signed an exclusive contract with the sublime artist to which they belong, and a new leap forward as an actor was ahead.