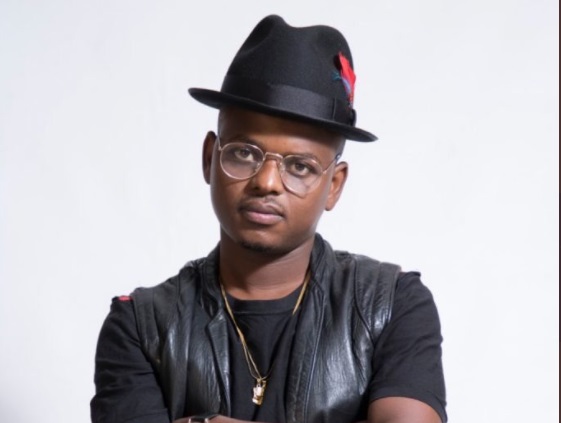 The Old Mutual has officially terminated their contract with Podcast star, Mac G. The company said they decided to terminate its relationship with the YouTube Podcaster following the offensive comments, towards Transexual people, made on in an episode, between the host and co-host Sol Phenduka.

They made this known to the public in an official statement made available.

MacG’s podcast in reference to the LGBTQI community.

Old Mutual has seen the discussion that took place on MacG’s podcast. As a responsible business that fully respects the rights of everyone, we have decided to terminate the relationship with MacG, with immediate effect. We distance ourselves from the harmful commentary against the LGBTQI community and humanity as large.

To say the least, MacG’s commentary was both ignorant and insensitive, clearly showing that much education needs to happen, especially in a country where people continue to be ostracized, killed, abused and raped for being who they are.

As a country, it is our duty to educate ourselves and hold each other accountable, to ensure the everyone’s rights are protected.