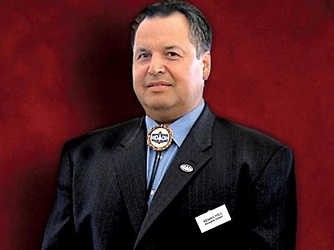 Millionaire industrialist who built his fortune selling cigarettes on the Six Nations reserve, Ken Hill has passed away. The Tobacco tycoon Kenny Hill was reported to have died today JANUARY 18 2021.

Kenny Hill is one of the wealthiest indigenous businessman in Canada.

No cause or circumstances surrounding his death has been disclosed to the public.

His Tobacco company sales up to 300 Million tobacco per year.

In 1993 Ken Hill and eight others started the Grand River Enterprises. A company that produces tobacco that sells cigarettes Internationally. The company is located in Six Nations Reserve in Ontario, Canada and produces up to 300 Million in sales each year.Enterprise which sales of Tobacco of up to 300 Million per year.