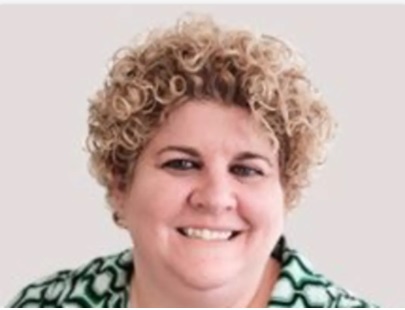 Leonie Jackson has been identified as the mother who lost her life while trying to save her son from a rip at a NSW beach.

Leonie Jackson, a 50-year-old Sydney CEO and deaf pioneer was reported to have died after she was trapped in a rip alongside her son at a New South Wales surf beach.

The emergency team were alerted just before 4:30 pm about the incident and performed CPR before NSW Ambulance paramedics and Westpac Lifesaver Rescue Helicopter crew arrived on the scene and took over, but the woman was pronounced dead some minutes later.

The 10-year-old boy was assessed by paramedics and was uninjured.

Steven Pearce, CEO of Surf Life Saving NSW, said that the incident was a tragic end to what should have been a happy day on the beach for the young family.

“It is a natural reaction to race into the water when we see our family and friends get into difficulty, but we’re pleading with people to stop and think for a moment before diving in and to look for a nearby rescue device, or even an sky lid or bodyboard, to use as a flotation device. It can make a huge difference to the outcome,” Mr Pearce said.

The Deaf society in a written statement has pen down their tribute to Leonie Jackson who was there Executive Manager, Advocacy and Strategic Partnerships. They released the statement today via their official Facebook page.

It is with great regret that Deaf Services and the Deaf Society would like to acknowledge the passing of our friend and colleague, Leonie Jackson on the 17th of January 2021.

In 2020 Ms Jackson accepted the role of Executive Manager, Advocacy and Strategic Partnerships with the newly merged Deaf Services and the Deaf Society. Prior to that, Ms Jackson was the first Deaf CEO in the history of the Deaf Society, a role she had held since 2015.

Leonie was a family-minded, generous and patient person, and one of the strongest advocates for Australia’s Deaf Community in recent history. She was one of the pioneers of Deaf education and bilingual teaching in Australia, an accomplished presenter, and a dynamic community leader.