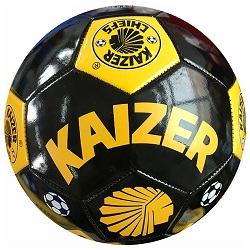 Kaizer Chiefs’ season has dropped down to 14th position in the PSL league after suffering a defeat their fourth defeat. The new drop has led the Kaiser’s in one place away from the relegation zone.

Facing their former coach Ernst Middendorp, with whom they lost the league title on the final day during the 2019/2020 campaign, Amakhosi were hopeful of getting one over the German.

However, Judas Moseamedi tormented the hosts, netting twice, to help Maritzburg leapfrog Chiefs to 12th spot in the standings.

Amakhosi are now in 14th position in the league.