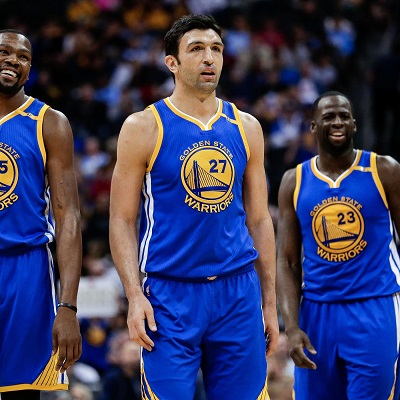 Former senior basketball player, Zaza Pachulia, is determined to become the NBA team manager one day. To fulfil his wish, Pachulia has studied business in the world of university.

After deciding to retire as a professional basketball player in 2019, Zaza Pachulia immediately took business education at Stanford University. He studied from George Foster, who holds a degree in sports business.

“That’s why I took a business class because I wanted to study. I met great people. That’s why I entered Harvard three times, ”said Pachulia when interviewed by local media.

If he succeeds in realizing his dream, Pachulia will not be the first to change his position from coach to manager.

Previously, there were other former players who also took a similar path like Pachulia. The player in question is James Jones.

After retiring, Jones learned a lot about the basketball business. He was then asked by Phoenix Suns to become the general manager (general manager).

Basketball itself in the United States is a big business activity. Even though it looks like a fierce sporting competition, there are several business factors to it.

To become a manager, it does not only require in-depth knowledge of basketball. But it also requires good negotiation skills and purchasing techniques.

Because, in the league itself, there are rules regarding the exchange of players, player purchases, and small terms in it.