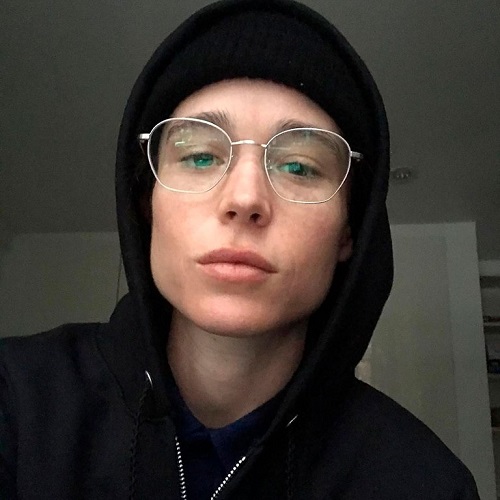 This is what actor Elliot Page looks like after declaring himself trans, The 33-year-old interpreter expressed his gratitude to his followers for the expressions of love he received after sharing his new identity.

“From the bottom of my heart, thank you. Their love and support have been the best gift, ”the 33-year-old actor wrote in his first post after telling his followers that he is transgender and that he stopped being Ellen to be called Elliot Page .

The actor nominated for an Oscar for “Juno” took to his Instagram account to thank his followers for the messages of affection received during these weeks after revealing his new identity. His castmate in the film, Jennifer Garner, wrote: “Big, big love to you Elliot.”

In this new publication, Page wanted to recall the pandemic situation caused by the coronavirus that the entire planet lives and has asked the population for caution. “Stay safe. Be there for each other. See you in 2021, Elliot , “said the star of the series” The Umbrella Academy “before asking for support from two trans associations.

In a sense communicated on social media earlier this month, Page made his new identity known. “Hello, friends. I want to share that I am trans, my pronouns are he/they and my name is Elliot, ”he proclaimed in unison on Facebook, Instagram and Twitter. “I feel lucky to write this. To be here. To have come to this place in my life, “he added proudly.

Page has stood out for her great activism in favour of the rights of the LGBTI + community since she declared herself a lesbian in 2014. In 2018 he married his partner, the 26-year-old dancer Emma Portner. 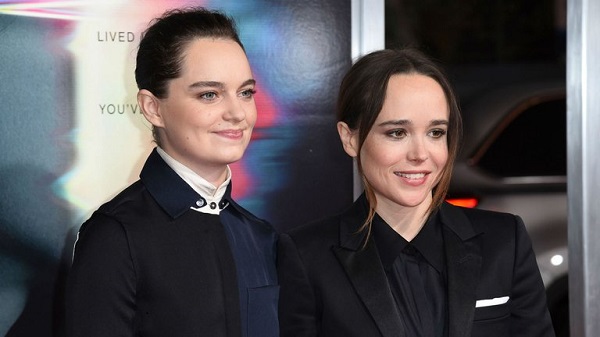