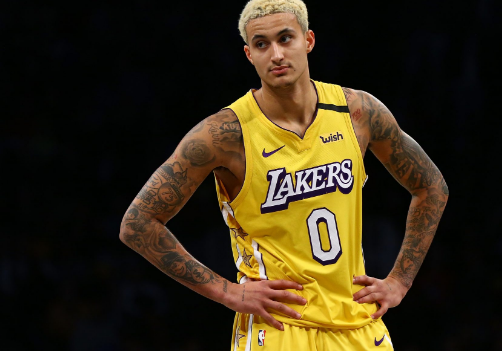 Los Angeles Lakers man Kyle Kuzma has a big burden in the 2020-2021 NBA. His teammates placed their sky-high hopes on Kuzma.

Kuzma’s fate at the Lakers is a big question mark. Not without reason, his contract will end in the summer of 2021 and there has been no extension until now.

Many people think the Lakers want to see how far Kuzma has progressed throughout the new season. The reason is when extending the contract, the 25-year-old basketball player’s salary will soar.

However, another Lakers star, Anthony Davis, had hoped for Kuzma. Davis thinks his teammate will be an important figure in the title race.

“You can see the difference between Kuzma last season and this season. Even though it’s only two months apart, ”said Davis when asked about Kuzma.

“The way Kuzma plays now is different. Kuzma was more patient and less hasty. In my opinion, he will be an important figure for us, “he continued.

In line with Davis, Lakers coach, Frank Vogel, also praised Kuzma’s game, “he played at a high level with confidence. He doesn’t force his way of playing. “