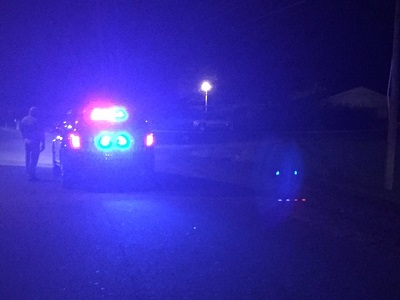 One person was killed after a shooting in Downtown overnight, according to the Indianapolis Metropolitan Police Department.

By 3 o’clock in the morning, officers were called to a 300-acre block of Eats New York neighbourhood on New York Street to report a person who had fallen.

The IMPD said officers arrived at the scene and found someone who had been shot. The victim is now dead, police said.

It is still not clear at this time what triggered the shooting.

No information about the victim or suspect has been released.