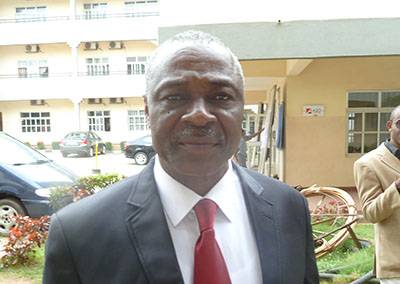 It came after being pressured by media outlets, the Union of Journalists of Nigeria and various human rights groups in the country.

Uhia, the publisher of Power Steering Magazine, got been arrested by the Minister of State for Electricity, Jedy Agba,, for publishing articles against him in July 2020.

The police illegally arrested and detained Uhia, while at the same time barring him from seeing his lawyer and doctor.

When he appeared in court on Monday, police charged him with 15 counts of defamation and malicious fraud in the FCT High Court in Gudu District, Abuja Province.

Ogbole argued that the grounds defended by the prosecution might be appropriate.

He also faulted the inability of the prosecutors to file an objection to the bail application, nine days after it was filed.

Presiding judge, Justice A.B. Mohammed, granted Uhia bail to the tune of N2m and asked for a level 15 officer with the federal civil or public service as surety.

Justice Mohammed said, “The prosecuting counsel has not shown enough reason why the defendant should not be granted bail.”