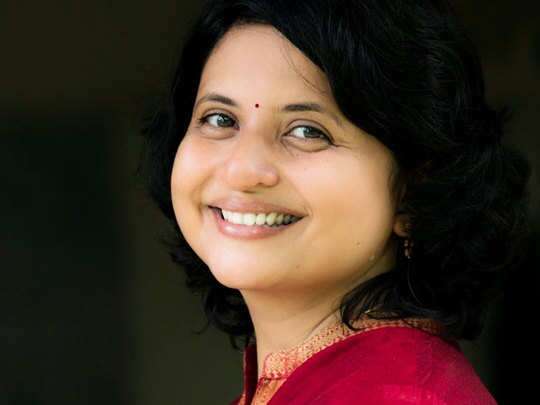 The CEO of the leprosy service committee at Anandvan, Dr. Sheetal Amte- Karjagi has died. She was rushed to Warora Sub-District Hospital where he was pronounced dead at the scene.

Sheetal was the chief executive officer and a member of the board of directors of the leprosy service committee at Anandvan. Also, Sheetal Amte-Karjagi has been suffering from mental stress for the last few days and it is being said that she committed suicide.

Dr. A few days back, Sheetal Amte had made serious allegations about the work, trustees and activists of the leprosy service committee in Anandwana through Facebook Live.

Two hours later, Facebook Live was deleted.  After this Facebook live of Sheetal Amte, there was a lot of discussions. A statement issued by the Amte family later refuted the allegations made by Sheetal Amte.

The entire Amte family has been in touch with Baba Amte’s work for the last three generations. Dr. in our family. Sheetal Amte-Karjagi has contributed to our work. However, she is currently facing mental stress, depression. He has recently made such a clear confession on social media. The Amte family is presenting the joint statement through mutual deliberation so that no one should be misled by their statement, ‘it was clarified in the statement.

Sheetal Amte was a granddaughter of late Dr Baba Amte.

She was the daughter of Vikas and Bharati Amte and with Gandhi, the granddaughter of Baba Amte, who founded a leprosy rehabilitation house in Anandvan, Maharashtra.

Amte also founded the Maharogi Sewa Samiti to lead institutions that include a range of health, rehabilitation, education, agriculture, and economic empowerment programs.

She studied medicine, became a doctor, and joined his family, who worked in Anandvan to continue his grandfather’s vision. His brother, Kaustub, is Anandvan’s accountant, and his uncle, Prakash Amte Ամ Aunt Mandakin թ Amte, are also community physicians.

She also oversaw the installation of solar panels in the community, as a result of which the Maharogi Sewa Samiti received an award from the Association of Energy Engineers for the 2016 Innovative Energy Project, which intends to incorporate smarter technology into the community in the future.

In 2016, Amte was named Young Global Leader by the World Economic Forum.

Sheetal was also selected as the UN Innovation Ambassador to i4P (Innovation for Peace) Advisor.