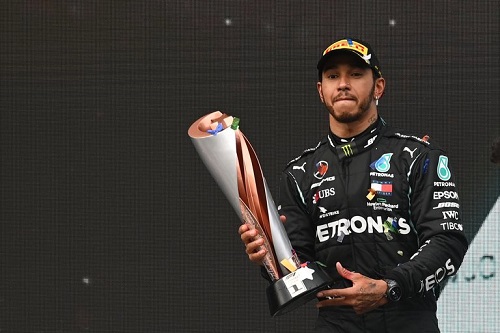 It is not at all surprising to learn that Lewis Hamilton is the best paid in Formula 1 . The British driver has become the winner of this season in history by winning his seventh World Championship in the premier class of motorsport and equaling the number of titles of Michael Schumacher . What is striking is the large gap that exists between his salary and that of other competitors.

According to the French publication Business Book GP , which analyzes the economic side of F1 every year and publishes financial data from the motorsport elite, Hamilton received a salary of USD 55.7 million this season . Logically, that figure only corresponds to the salary that Mercedes pays him , but does not include his bonuses for objectives and the money of the sponsors.

The top-paid competitors podium is completed by German Sebastian Vettel , who earned USD 41.5 million from Ferrari this campaign, and Australian Daniel Ricciardo , who had a salary of USD 23.7 million . Both will probably change their income next year because they will start racing for another team: Vettel at Aston Martin and Ricciardo at McLaren . In fact, the Gazzetta dello Sport recently reported that the German four-time champion will significantly reduce his salary, he would receive around 14 million.

This ranking also shows that there is a big gap between Hamilton and his teammate, the Finn Valtteri Bottas , who earns less than half the salary of the British competitor: he earns just $ 10.6 million . And logically the difference is even greater with the drivers who earn less money on the grid.

Italian Antonio Giovinazzi (Alfa Romeo) ranks as the driver with the lowest salary in Formula 1 , with an income of USD 600,000 , behind George Russell and Nicholas Latifi , the members of the Williams team , who have a salary of 900,000 . 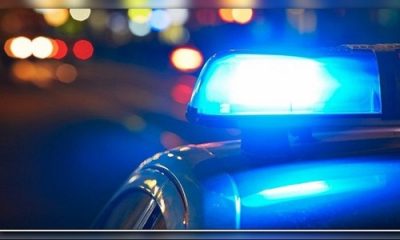 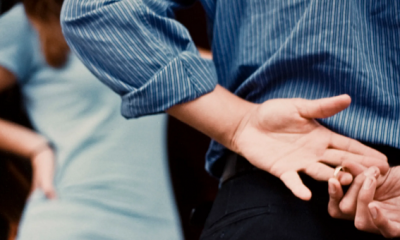 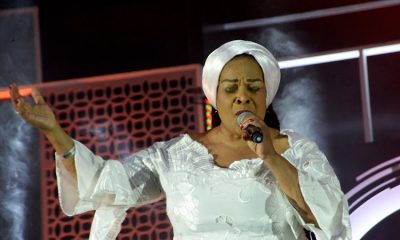 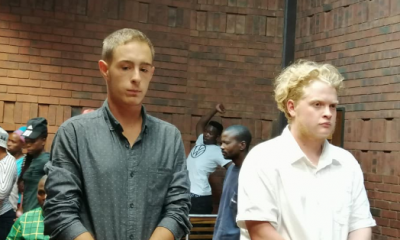 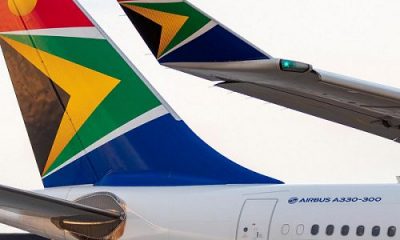 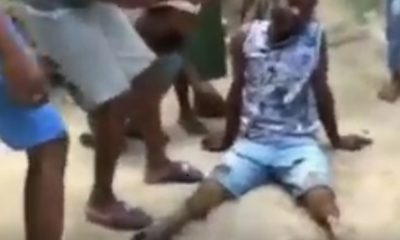