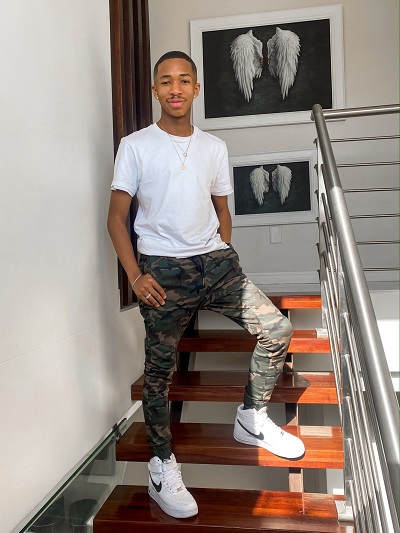 Lasizwe overcame emotions and while sharing the exciting  moment online, He showed off his new lush white convertible BMW, which symbolizes much more than a luxury whip, it proves its success, it proves that hard work pays off.

Sharing that wonderful moment, Lasizwe with his big sister Khanyi Mbau took the new ride out for a spin and possibly even a little celebration too.

Speaking on social media like a proud older sister, Khanyi congratulated her brother Lasizwe on his new performance and told the world how proud she was of him, such a brother-sister relationship is indeed out of this world.

Rumors are circulating that Lasizwe is in a new relationship with a man,: it is assumed that he is none other than the “The River’s Wiseman Zitha”. Ooooh, he did that andn he did it well, it’s a fire piece of human flesh.

Watch The Video Below.. 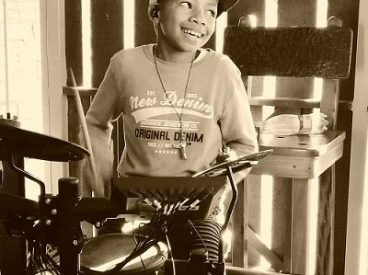 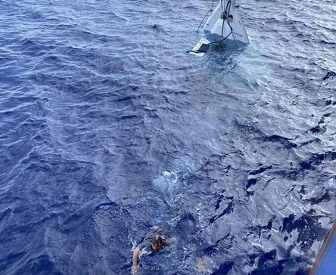