Police say a student was stabbed during a school brawl at Elspark Hoerskool yesterday.

The video which has gone viral had the girls screaming in uniform take part in three different fights.

The video also shows a boy gesturing to show where two boys are fighting. He tries to get there, but another student stops him.

But he breaks away from her and hurries there.

In the second fight, a boy is seen on the ground, surrounded by other boys and kicked.

The third fight shows a boy on his knees. A boy then grabs his shirt and throws it on the ground, where he falls on his stomach.

In the background of chaos, the girls who are busy shouting say “knife”.

Suddenly a knife was seen on the ground and one of the girls asks whose it is. One boy gets closer and wanted to touch it but another boy slaps his hand away.

The incident allegedly occurred on Monday and spokesperson for the department, Steve Mabona, said it was not yet known what caused the fight.

“This is strongly condemned. Necessary investigation and swift action against all perpetrators is required.

It has been reported that the Gauteng MEC for Education Panyaza Lesufi was on Tuesday expected to visit Hoërskool Elspark in Germiston. 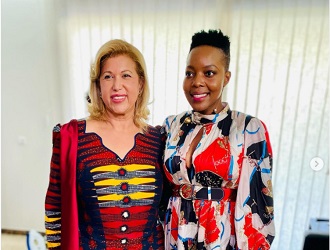 Om Sayf Video: What happened to the YouTuber calling for help in a 30s video 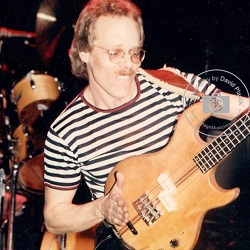