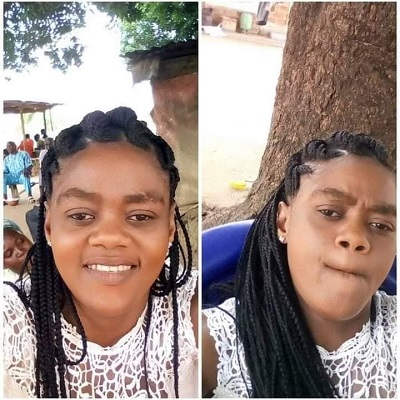 Nicodemus Nomyange, 40, from Benue state Nigeria, was reported on Saturday, setting himself and his girlfriend on fire.

Revealing why he did it, Sources very close to the incident reports that Nicodemus Nomyange, who is married with children, has been dating Pam for some time. They claimed that his marriage proposal was rejected by Pam, who claims that she prefers to marry a single man.

Channel TV station in Nigeria under attack, thugs takes over the their parking lot

The angered man moved to his apartment on Saturday evening, November 14, after locking the door and setting it ablaze. The estranged lovers were burned despite the efforts of the neighbours to save them.

Nomyange died at the spot while Pam later died on the way to the hospital. It was later revealed that Benue police spokeswoman Kate Anene confirmed the incident.