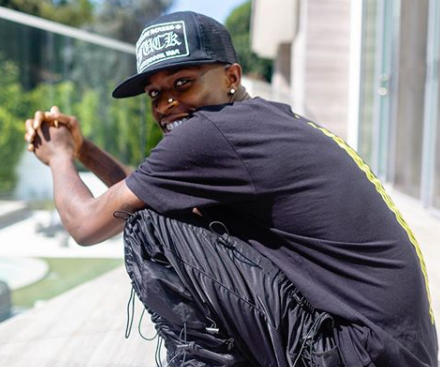 Popular American rapper Quando Rondo whose real name is Tyquian Terrel bowman is not dead, contrary to report flooding the social media that the rapper was shot.

The fake news of Quando Rondo came along with a photoshopped CBS46 headline. The photoshopped article claimed that the rapper was shot to the head. Please ignore the news as it has been tagged misinformation.

Omg they shot quando rondo in the head ?

This the only thang I see that say @quando_rondo might have gotten shot pic.twitter.com/3AkbUara1w

The speculation suggests that popular American rapper Quando Rondo was allegedly at the shooting, and the group that approached King Von outside the nightclub are believed to allegedly be Quando Rondo’s friends.

Videos obtained from public surveillance cameras are being spread around social media that allegedly show Quando Rondo helping King Von get to the hospital after their alleged dispute.

Quando Rondo also posted a video to Instagram where he appeared to be helping somebody to the hospital. However, this has since been deleted and Quando Rondo has turned off his Instagram comments.

King Von’s Manager and Akademiks: The Truth About What Happened the night Von was Killed.