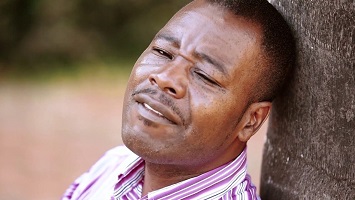 Fake news which flooded the social media today claimed that popular Zimbabwean gospel singer and Apostolic Faith Mission Church former pastor, Charles Charamba has passed away. The fake information has been shared countless time on social media but the whole said death news of the man of God is nothing but a hoax.

Debunking the rumours of his death this evening, Charles Charamba took to his Facebook account to confirm that he is alright and doing fine alongside his family.

Read What He Posted a Few Minutes Ago: Blessings to us all. Pastor Charamba and the family are all good and sound. Nyasha dzirikutichengeta. We thank all those who contacted us to enquire about the false news. We were not involved in any accident. We also forgive the authors, scriptwriters and voice over artists who created the infamous joke.

Charamba’s albums have been the top-selling gospel music in Zimbabwe since the early 2000s. He has toured both Great Britain and the United States, and throughout southern Africa.

One of Charamba’s most famous songs is “Machira Chete”. His wife, Olivia (née Maseko), is also a gospel singer.