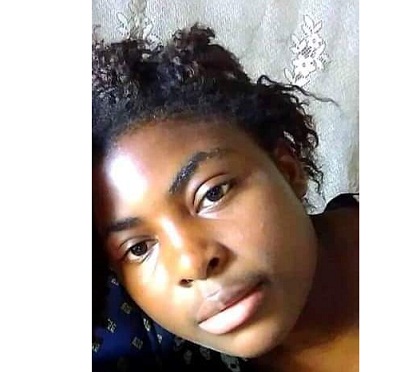 Cameroon – In Douala, off the coast of Cameroon, unknown men raped to death of a 17-year-old girl known as Minette Fotsting.

It was reported that a teenager named teenager Kitty was found in critical condition on Wednesday, September 30, near a construction site in Logpom, not far from his family home.

According to reports gathered, Minette was rushed to a clinic in Bepanda District 5 in Douala for medical treatment. Despite her ambulance, Kitty died hours later.

It became known that the unknown assailants sodomized the deceased.

According to local media, Kitty arrived in Douala from the West to continue her education, while staying with her older brother. He was recently admitted to study for his BEPC exam

At the same time, Cameroonians have turned to social media to demand justice. See more photos of the victim