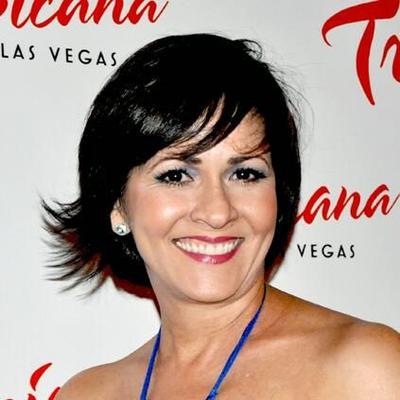 Shayla Mae Rivera whose comedy special airs on HBO Latino and HBO Max said she lost her son two and half years ago.

She made this known to the public during her interview with People CHICA. Shayla did not reveal what actually happened that caused the death of her son.

Excerpts from the interview where she revealed that she lost her son.

The special comes after a lot of hard work, but also a fair amount of tragedy. “I lost my son two and a half years ago, and on the anniversary of his death I woke up hearing him in my heart saying, ‘Mom, you gotta dream again,'” she shares.”So I sat down and I wrote it down. … It just feels organically fabulous to me to be able to do this because it comes from my heart.”

Who Is Shayla Rivera?