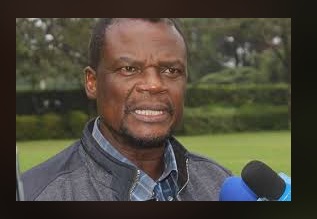 Hon Major John Waluke is a Kenyan politician. John Waluke is the current MP for Sirisia Constituency in Bungoma County, he is also the Vice-chairperson, Department Committee on Administration and National Security. He was a former military man

In 2013 he contested and won the Sirisia constituency seat on an ODM ticket, then the popular party in Bungoma and the larger Western Kenya. He defended the seat in 2017 but this time on a Jubilee ticket against ODM, ANC and Ford-Kenya wave in the region.