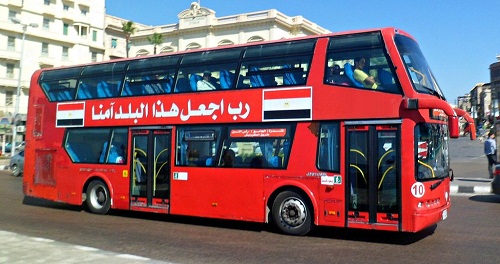 Egypt’s Ministry of Social Solidarity and The Ministry of Transport has agreed to provide free public transport for people over the age of 70, including Egyptian rail and bus and subway tickets, the Egypt Independent reports.

According to the report, the Minister of Social Solidarity Nevin al-Kabbaj added that passengers over the age of 60 will receive a 50% discount on all transport fees.

Authorities raised subway tickets in the capital, Cairo, in August.

However, last year the state also raised fares, sparking outrage and protests that led to arrests.

The ministry later announced that it would increase its monthly Dignity pension by 100 100 for October to mark International Day of Older Persons, according to the Egypt Independent.

The ministry said it was exploring ways it could better serve Egypt’s most vulnerable population.

Egypt’s subway system is one of the oldest in Africa: in the Middle East and it stands as one of the most used affordable means of public transport in Egypt, writes the streets of Egypt.

According to the report, the Cairo metro transports about three million people daily.