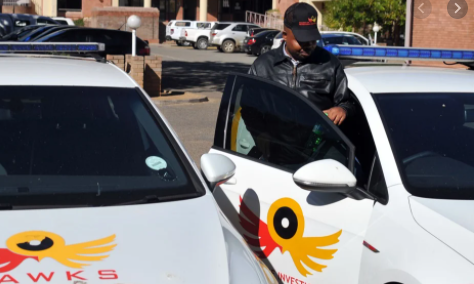 Hawks have arrested a number of high-ranking government officials suspected of fraudulent activities.

The executive mayor of JB Marks and his director was arrested in the North-West on Friday on charges of fraud and theft with the involvement of R5 million drams.

In a statement issued by the Hawks Northwest Branch, the investigators said that Kgoto Movses Khumalo and Cyril Hendry had appeared before the Potchefstroom Magistrates’ Court.

“The arrests emanate from investigations that were conducted by the Hawks’ Serious Commercial Crime Investigation [Unit] into a trust account where a total of approximately R5 million intended for the JB Marks municipality was deposited,” provincial Hawks spokesperson Captain Tlangelani Rikhotso said.

“The funds, however, were never declared to the Auditor-General.&nbsp;Through investigations, it was discovered that a series of payments were allegedly made from the trust into the suspects’ private bank accounts instead.

“It is alleged that the funds in the trust were misrepresented to appear as if they were being used to pay for services rendered to the municipality, meanwhile invoices were allegedly being falsified.&nbsp;In some instances, funds were allegedly paid into service providers’ accounts for services that were never rendered, thereafter the money would allegedly be collected by the suspects.”

Rikhotso said investigations into the matter would continue and that more arrests could not be ruled out.