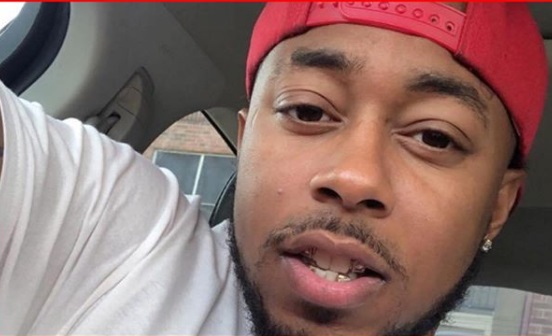 This is Ashton Neroes, the 28-year-old man who allegedly shot his wife Markeita McCleary after she requested a divorce from him.

The victim, Marquette McClear, was only 28 years old. She was found shot several 17 times on Sunday at 1700 Oates Drive.

She was rushed to a local hospital, where she was pronounced dead.

The police do not provide details about the motives.

Although according to source alleged that  Markeita’s husband, Ashton was caught cheating on her & she asked for a divorce.

Before shooting her, Ashton, posted on Facebook: “Never GOT CLOSURE but I’ll walk away from a winner regardless”

The late Markeita McCleary was the CEO and founder of Everything that Glitters, Hair and eyelash extension distributor. 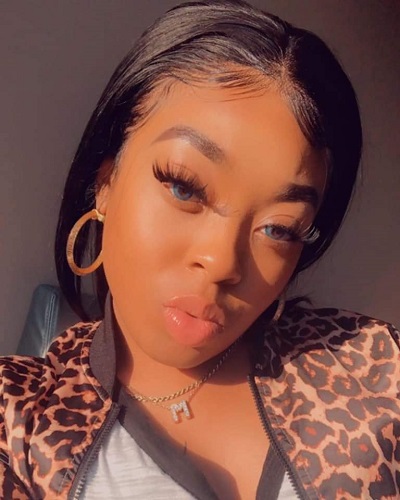 This is Markeita McCleary, The Unfortunate woman her husband shot multiple times for requesting a divorce from him

According to Mesquite Police Department in an official statement about the shooting, Markeita, after she was shot, was transported to a local hospital, where she was later pronounced dead.

This is Mesquite Police  Statement Released on Monday

Mesquite Police Department Information Office has released an official statement in relation to the shooting and death of Markeita Mccleary. 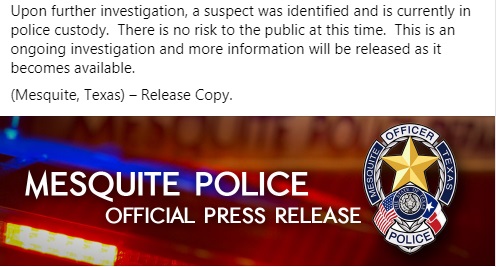 On Sunday, October 18th, 2020 at about 5:34 P.M., the Mesquite Police Department was notified of a shooting call in the 1700 Block of Oates Drive. Upon arrival at the location, officers located a female victim that appeared to have been shot multiple times.

The female victim was transported to a local hospital, where she was later pronounced deceased.

Upon further investigation, a suspect was identified and is currently in police custody. There is no risk to the public at this time. This is an ongoing investigation and more information will be released as it becomes available.

A man murdered his wife after she asked for a divorce moments before murdering her he posted this ( swipe right ) to read . Follow @allstarmagazine_

Social media users are currently reacting to the sudden demise of Markeita who left the world tragically.

Saporia Hill wrote – R.i.p Markeita McCleary Neroes!!! I use to always think you were just such a beautiful person… I remember when I took these pics and you said “oh I look a mess, delete them” then years later I posted them on here and you couldn’t believe I still had them… I always admired how you kept yourself up and you were always such a strong-minded person… I would like to send my condolences to Miaa McCleary, Mark McCleary, Shrocka McCleary, and the rest of the McCleary family… You will be in my son and I prayers. 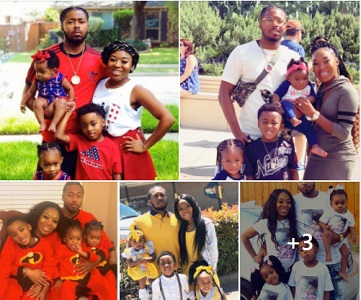 Taya Moore wrote – Since coronavirus hit, everybody has been so angry. Quicker to do things aggressively are they sure its not some form of airborne antibodies in this virus that is affecting brain functions. Like rabies.

Some kind of mutated side effect that they are missing, Something is going on If it’s not that… I’m gonna have to say its biblical. Because revelations also warn of these events.

Ebonni Jones-Hunt Wrote – My God, to get this call Sunday night was unreal just last weekend we all we’re together celebrating life .. RIH Markeita McCleary Neroes you will always have a seat at our table Praying for the family and my Sisters We love you Shrocka and Mark.