Founder, Owner & CEO of Foliee Record label, Josh Wilson has sadly passed away. Josh Wilson was reported to have died today October 11 2020. The former LCPL at British Army and also an owner at Gemini Management who was reported missing has been found but dead. Circumstances surrounding his death is still yet known.

So upset to hear the news about our friend Josh Wilson. It doesn’t seem real that we were all with you just yesterday. You put so much into your events and making them special, even the current climate wasn’t going to stop you. Thank you for believing in us and making us part of the Foliée family.

Josh Wilson was earlier today reported missing. According to the information posted online, he was last seen at Foliee in Digbeth Birmingham.

** MISSING PLEASE SHARE ** – has seen Josh Wilson ??? Last seen at Foliee in Digbeth Birmingham and then after went to his mums. If anyone has any information please let me know !!!!!

** MISSING PLEASE SHARE ** – has seen Josh Wilson ??? Last seen at Foliee in Digbeth Birmingham and then after went to his mums. If anyone has any information please let me know !!!!! pic.twitter.com/UB5e8Xk5kj

Really wish all this was just a nightmare and I’d wake up and you’d be partying somewhere with that big smile on your face. I wish you knew how loved you are Josh. ❤️ @joshfoliee forever in our hearts. pic.twitter.com/wwEi0JXZyl

Ashley Fearn wrote – Absolutely gutted to hear the news about Josh Wilson. The top guy who did a lot for me when I was trying to get myself into the Birmingham scene as a DJ. Not to mention our collab events with Bunker x Folie. What a legend, and one of the good ones! Thanks for the memories.

Sarah Gee – Shocked and saddened to hear the news that Josh Wilson is no longer in this world. Birmingham has lost a driving force in the Dance Music Scene and it’s an absolute tragedy. This House Mix from 2016 at Project 37’s event “Sunset To Sunrise” is dedicated to all the crew, Josh’s family, friends and party people everywhere, with big love from me. Stay strong and look after each other. Find ways to heal your souls and let the music play. 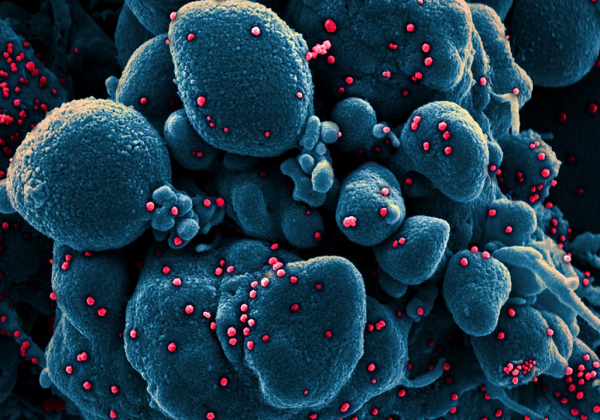