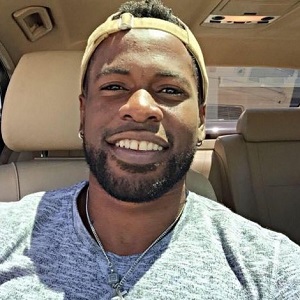 The officer who killed Price has been placed on administrative leave. City officials have only posted a brief statement about the shooting.

Price’s mother, Marcella Louis, says she was in bed when she received a call about the shooting and rushed to the gas station.

A Wolfe City Officer shot and killed her son last night in TX.

Jonathan Price, A HERO was breaking up a domestic dispute, defending a woman he didn’t know at a gas station

He shot once in the chest & twice in the back while unarmed & his hands in the air pic.twitter.com/0iHLtm23DP

The Wolfe City police officer identified as Shaun Lucas has been charged with following the death of Jonathan Pryce.

According to the Texas Department of Public Safety, the officer was booked into the Hunt County Jail in North Texas.

On how the tragic incident happened, Texas Rangers in a statement released yesterday said the officer had responded to a disturbance call for a domestic dispute.

Lucas made contact with Price, who was reportedly involved in the disturbance. Lucas tried to detain Price, who investigators said resisted in a non-threatening posture and began to walk away.

The officer deployed his Taser and then fired at Price who was about walking away. Mr Pryce was rushed to a hospital where he pronounced dead.

City of Wolfe City via their Facebook page confirmed that a shooting occurred in Wolfe City and the officer involved has been placed on Administrative leave pending an investigation of the matter by the Texas Rangers.

On October 3, 2020, an Officer-involved shooting occurred in Wolfe City. The Officer has been placed on administrative leave pending an investigation of this matter by the Texas Rangers. No further information is available for release at this time, As posted on their Facebook Page. 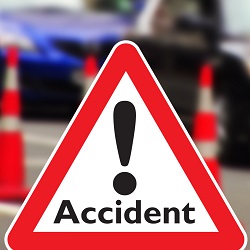 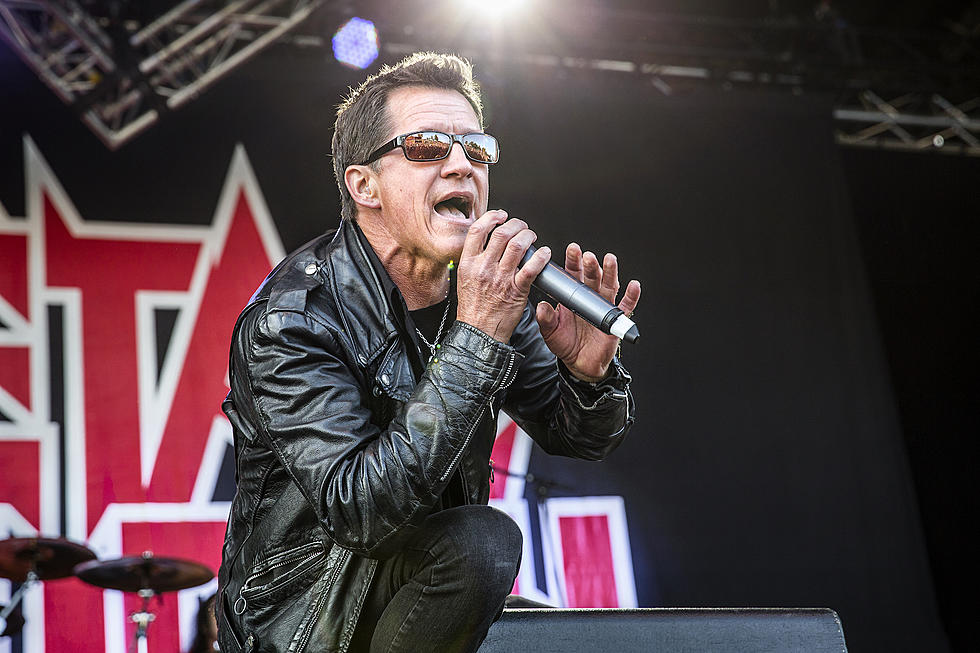 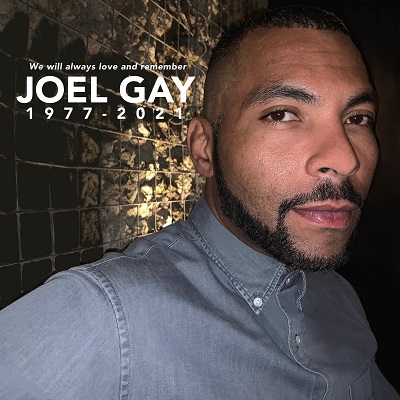