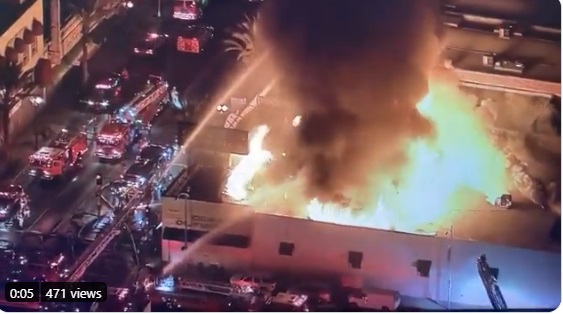 There is a cloud of heavy smoke and flames at a commercial fire in East Los Angeles near Whittier blvd and Arizona ave.

Heavy smoke and flames at a commercial fire in East Los Angeles near Whittier blvd and Arizona ave. Firefighters have since gotten off the roof. @CBSLA pic.twitter.com/cXjkn0RxrI

The Roof is fully engulfed and pretty much gone now.

The building’s sign has collapsed into the fire… says “Casa Olympic Discount Center” but I also see “for sale” signs on the building so not sure what was inside.

Roof is fully engulfed and pretty much gone now pic.twitter.com/Sa9GG4B1rw

Just a few months back, about 11 firefighters were injured in a fire and explosion in downtown Los Angeles.

The Engine 9 was the first truck to respond to a call on Saturday night about a fire in downtown Los Angeles.

Firefighters entered the one-story commercial building and climbed to the roof — a standard procedure to extinguish ablaze. But soon they heard a rumbling, high-pitched sound — as if jet engines were rearing up.

Within moments, the warehouse erupted and a 30-foot-wide fireball forced the responders to retreat. The explosion rocked the area and set multiple buildings ablaze. About 230 other firefighters ultimately reached the scene to extinguish the inferno, which took about two hours.

The debris from the building that exploded included the remnants of Engine 9: a charred firetruck, melted helmets and empty fire extinguishers that firefighters probably used to douse their burning comrades. 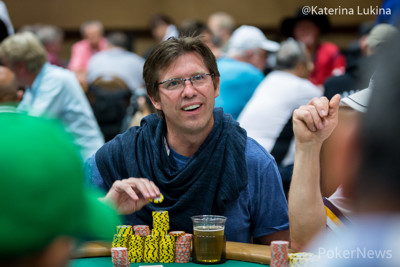 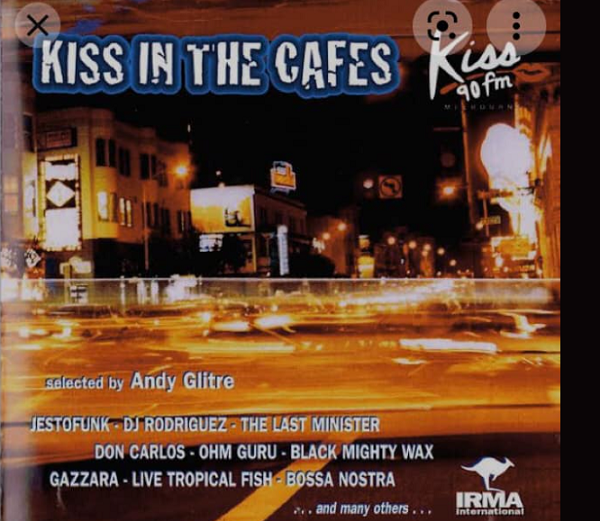 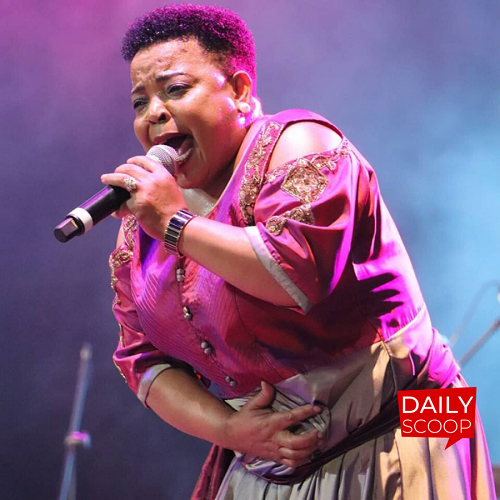 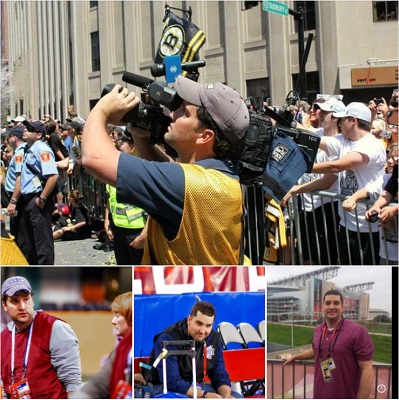 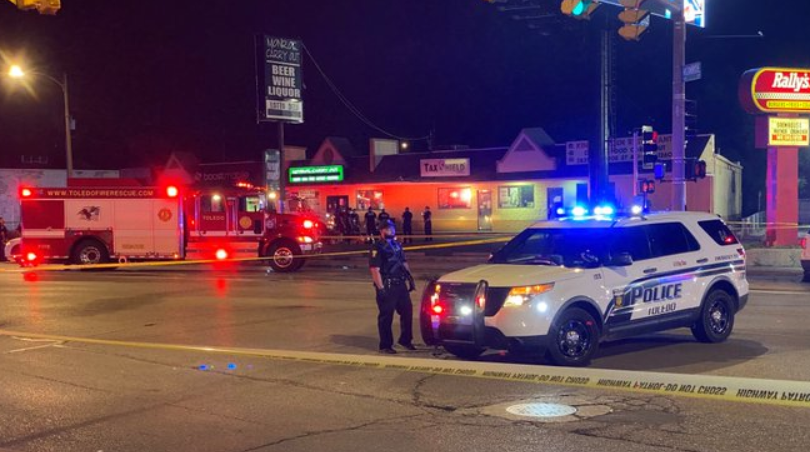 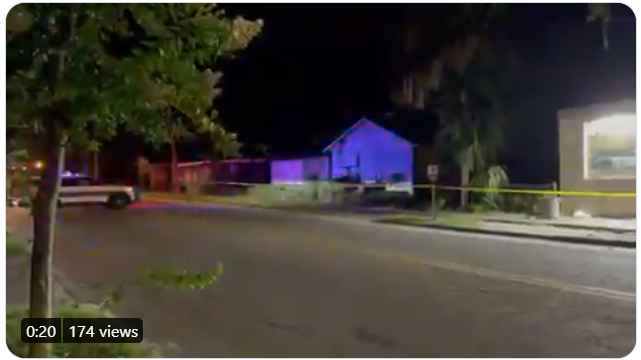