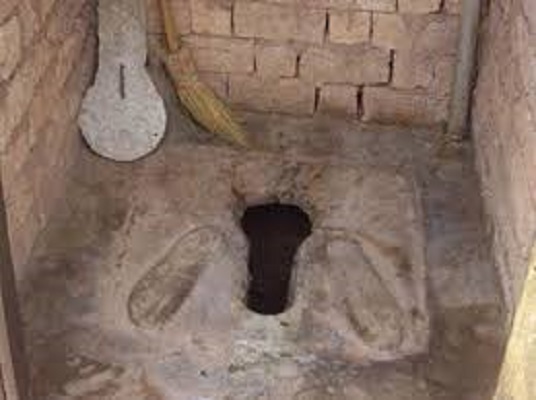 Police in Johannesburg says teenager confessed to killing 14-year-old cousin whose body was found in a pit toilet.

According to the police, they both lived in the same house. The father of the suspect and the mother of the deceased are brothers and sisters.

A spokesman for the Mpumalanga police brigade, Leonard Hlathi , revealed that the 19-year-old suspect had confessed to his aunt to police.

The suspect also went to his mother’s house in another village that day.

Hlathi said the family only realised something bad might have happened to the victim when, the next day, they received threatening text messages and a ransom demand in exchange for her release.

While Hlathi did not say how much was requested, he said it was a considerable amount.

“They (family) then notified the police who opened a case of kidnapping and an investigation began.”

On Saturday, Hlatin said that the family realized that there was a stench coming from the pit toilet, and that was when his lifeless body was found.

“We suspected that he had drowned because he had a plastic bag around his neck.

“Police were notified about the discovery and upon arrival at the scene, they opened a murder case. They (police) worked tirelessly in search for her killers and made a breakthrough today by arresting a suspect who has been fingered in the case. It is believed the girl might have been drugged prior to her death. However, a post-mortem will be conducted to determine the cause of death.”

Hlathi said the suspect confessed to the murder to his aunt as well as to the police and that they were still busy with investigations.