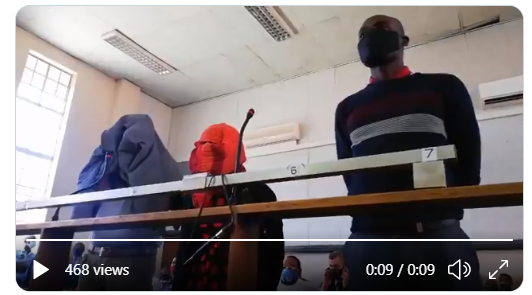 The 3 police officers who were arrested following the killing a teenager, Nathaniel Julies in Eldorado park has been denied bail. 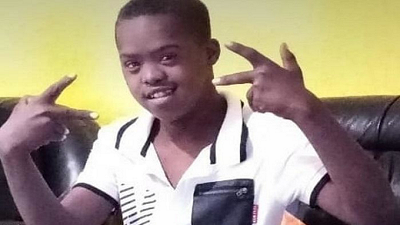 BREAKING: All three policemen are denied bail. Shouts of "YES!" from the gallery. #NathanielJulies @etvNewsSA pic.twitter.com/6nLGMmyki8

The two officers were said to have headed to Freedom Park near the Eldorado Park and found a crowd of people drinking alcohol.

According to News24, the prosecutors Mzwandile Mrwabe said Sergeant Simon Scorpion Ndyalvane, 46 and constable Caylene Whiteboy who is 23 went on a wild shooting spree which eventually killed the young Julies.