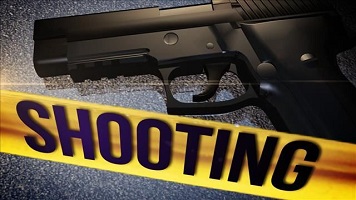 A man was shot dead in Turtle Creek, 300 blocks from Mortimer Avenue.

According to security sources, they were called to shoot at 300 neighborhoods on Mortimer Avenue in Tuttle Creek at 5 p.m. Around 15.

The first interveners found a 24-year-old man suffering from a gunshot wound at the scene. An unknown person was found dead at the scene.

It is not clear what led to the shooting, the authorities did not provide any information about the suspected shooter.

Information Anyone with information is asked to call the police.