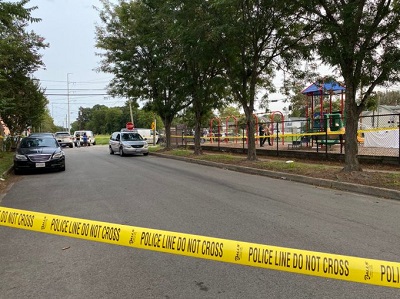 Reports of a fatal mass shooting in New York has had 12 people seriously wounded in Rochester.

The shooting was said to have started around 12:30 a.m. on Saturday when officers were called to a shooting near Goodman Street and Pennsylvania Avenue, where hundreds of people were gathering outside.

Details about the circumstances of the shooting were not immediately available. It happened in a residential area in the northeast of the city.

According to initial reports, at least 13 people are believed to have been shot, including two people who were pronounced dead at the scene.

Other details about the number of victims or their conditions were not immediately available.

The police have not been able to reveal the actual identities of the shooters or what led to the shooting as at the time of filing this report.