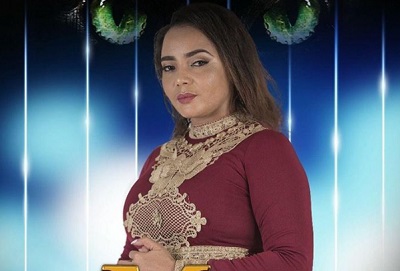 The popular Kenyan actress who is known for role in the Maza movie, Pretty Mutave has died.

She died on her way to the Coast General Hospital.

In her post, Lulu eulogised Mutave saying they had great plans together but God’s will had to prevail. “We had plans but God had better plans…Rest well. Rest with the Angels pretty. Inallilahi wa ina illayhi Rajiun,” wrote Lulu.

According to a post on Facebook by Frank254, the Aziza actress breathed her last while she was on her way to the Coast General Hospital. In his post, Frank said the family disclosed that the beauty had been ailing since March this year.

In another post on Instagram, Rashid Abdalla and Lulu recalled how excited Mutave was five days ago while they were on set working on a project.

“Five days ago we were on set working on a project that was tailor-made for you by @iamibrachi . You were so excited about the project. I guess this was a way of calling it a wrap.

Read Also:  Zimbabweans replies Lasizwe "We Don't Stand With Gays" After He Indicated Support On Twitter

The industry will surely miss you. You gave more than a 100% while on set. Fare thee well pretty,” wrote Rashid.

Shirandula passed away on Saturday, July 18, at Karen Hospital where he had been rushed to after feeling unwell.

It was said the veteran entertainer was among employees of Royal Media Services who had tested positive for coronavirus.

He then proceeded to self-isolate at home but soon developed breathing difficulties which prompted the family to seek medical attention. He breathed his last aged 58. 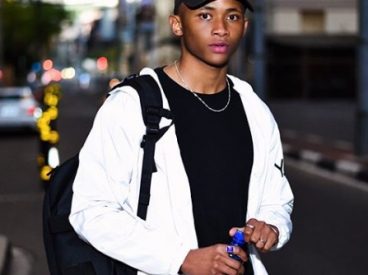 Ellie Goulding Rumored dead? | Is she Dead or Alive 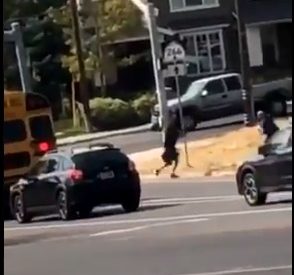