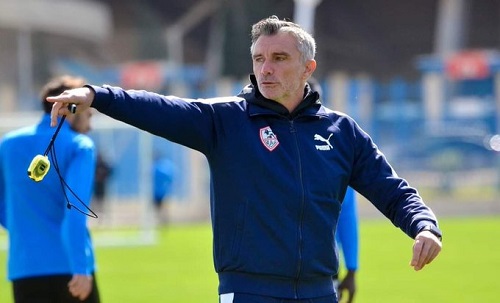 He is the French professional football manager and former player in charge of the Egyptian Premier League team Zamalek.

Some of his previous managerial positions include the Mali national team, TP Mazembe, Al-Ahly and Raja Casablanca.

In 2007, Carteron took over as director of AS Cannes, but was replaced by Albert Eamonn in June 2009.

On 25 June 2009, Dijon FCO hired a former coach. During his time with Dijon, he promoted the club to the French first division. On May 24, 2012, he split from Dijon, who had been relegated from the first division in the French League.

On 12 July 2012, he was appointed as the head coach of Mali, where he led the African country to the FIFA rankings, reaching 21. Mali also ranked third in the African Cup of Nations during his tenure.