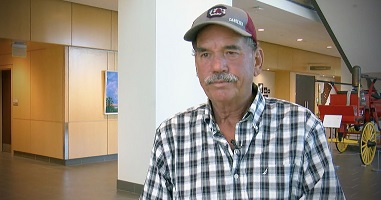 Wayne died in a tragic car accident. He was killed when a dump truck overturned Friday morning in Mount Pleasant, authorities have confirmed.

The longtime shrimp boat captain recently retired from his trade.

According to the Charleston County Coroner’s Office, Wayne who was a pedestrian gave up the ghost at 10:13 am at Coleman Boulevard and Mill Street of blunt force following the injuries he sustained to the fatal auto crash.

The Mount Pleasant Police has also released a press release about the fatal crash. 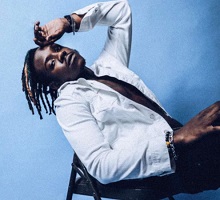 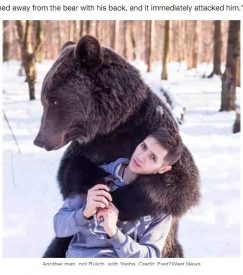