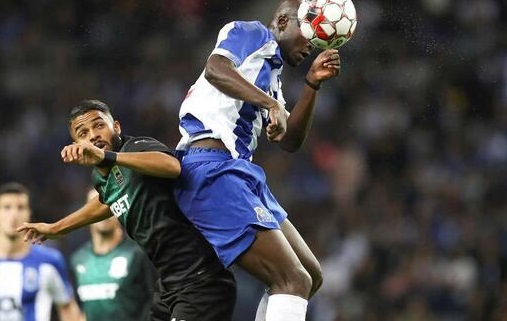 Interest in the materialized Brazilian Wanderson, it remains to be seen what the response from Krasnodar, who intended 10 million euros, will be

A proposal of 7 million euros went to Krasnodar by Brazilian winger Wanderson. According to O GOGO, the Lion leaders, who have long known about the athlete’s desire to leave the club, have decided to move towards the acquisition of a versatile extreme with goal and the ability to occupy the interior and finish areas with danger.

At 25 years of age and with a contract in force until the summer of 2022, Wanderson sees Sporting as a good opportunity to enter a different league, after three seasons with Krasnodar.

Even so, it is necessary for Sporting to be able to actually meet the financial assumptions of the player and the club, in which case the value of 10 million euros has always been the benchmark of a potential business. Here you can enter the player’s will as a business facilitator.

Even so, Wanderson is a player, according to information collected by our newspaper, intended by the current Russian champion, Zenit, whose presence in the Champions League is assured, unlike Krasnodar.

And, in this aspect in particular, remember that Sporting will play, in a first phase, the 3rd qualifying round of access to the Europa League group stage. Wanderson has worked for Krasnodar, Salzburg, Getafe and Lierse, who started his training at Ajax.

Wanderson scored 3 goals in the 28 challenges he participated in the season that ended recently. In total, the Brazilian athlete was on the field precisely 2446 minutes. As a professional he already has 222 official games in his career. 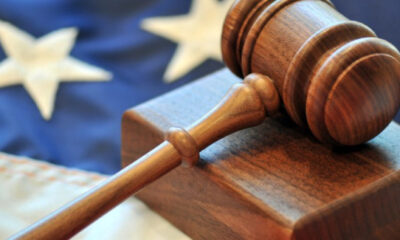 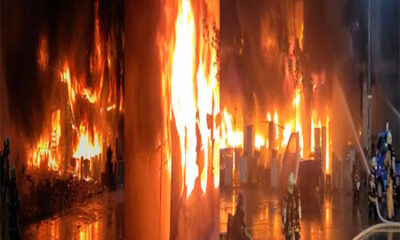