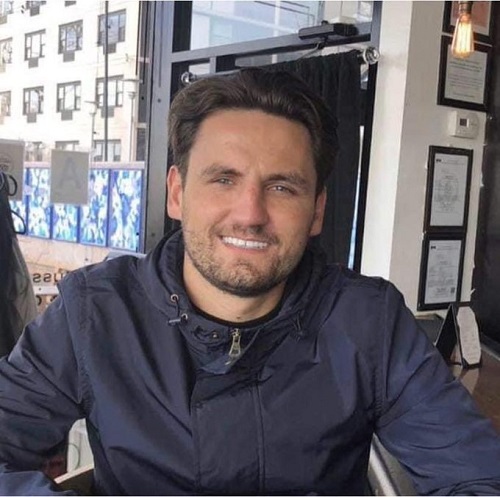 Newham & West Ham boxer who ended up coaching at Fight for Peace, Sam Bezzina has died at only the age of 26.

Sam started his boxing career as an amateur for Newham & West Ham and ended up coaching at Fight for Peace.

My heart-felt condolences to Sam’s family, friends and his clubs. We know he will be sorely missed. RIP 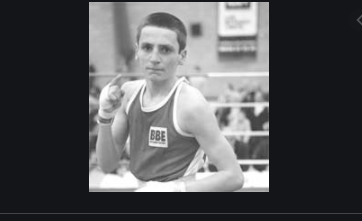 Sam Bezzina was the son of Dial-a-Cab driver, Dean Bezzina (M10), and his ambition to box for England. To do that, he needed to win a Golden Gloves Championship.

Two victories – the second while suffering from an infection – saw him through to the final. A win here would see him qualify not just for an England place, but also the chance of future Olympic glory.

And he did it! It was national title glory for the Newham BC boxer when the ABA Schoolboys Championship honours were decided at Dagenham’s Goresbrook Leisure Centre. Liam Etheridge, from Walsall’s Pleck BC, supplied the opposition for Sam Bezzina in the Class Three 48kg final and the talented rivals produced a high standard final at the two-day Royal Navy sponsored tournament.

But it was Sam who had the edge with his effective punching in the opening session, staying on top until the final round, when the powerful midlands’ hopeful made a desperate attempt to turn the bout his way.
The judges gave the verdict toSam with an 8-5 score in his favour. Whilst the score reflected.

Concerned Individuals who where touched by the sudden death of the Boxer have dropped their heartfelt Tributes.

londonboxing
・・・
Today, we learned of the sad passing of Sam Bezzina who formally boxed as an amateur for Newham & West Ham and coached at Fight for Peace. He was only 26.

@londonboxing ・・・ Today, we learned of the sad passing of Sam Bezzina who formally boxed as an amateur for Newham & West Ham and coached at Fight for Peace. He was only 26. London Boxing would like to send our heart-felt condolences to Sam’s family, friends and his clubs. We know he will be sorely missed. RIP