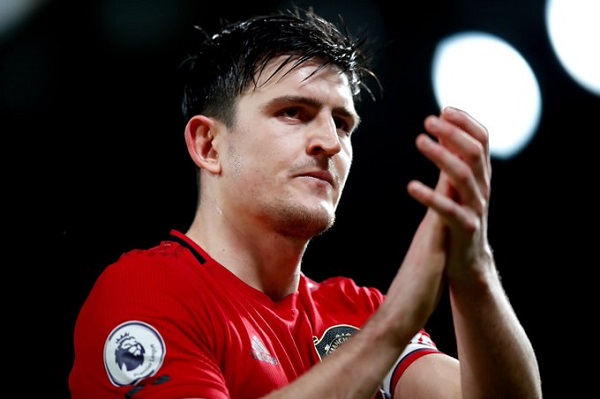 Footballer Harry Maguire of Manchester United club is have been arrested by the Greek authorities on the island of Mykonos.

News outlets in Greece have claimed Harry Maguire and two others were arrested for fighting in Mykonos last night.

According to a Local media are revealed that the England footballer was arrested following an alleged fight on Thursday night.

“The club is aware of an alleged incident involving Harry Maguire in Mykonos last night,” the club said.

“Contact has been made with Harry, and he is fully co-operating with the Greek authorities.

“At this time we will be making no further comment.”

allegedly involved in a fight with other British tourists before police intervened.

Three suspects, including Maguire, then reportedly attacked the policemen physically and verbally before being taken to Mykonos police station.