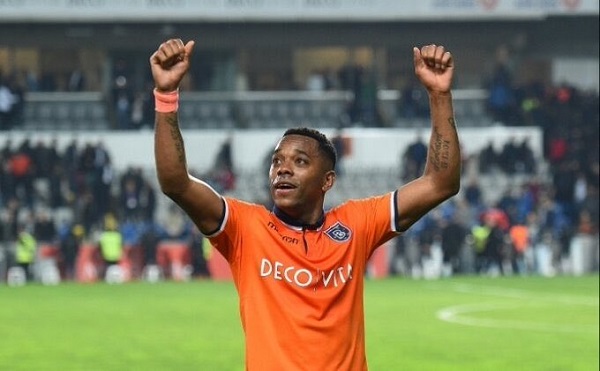 Robinho is set to  leave the Turkish club Istanbul Basaksehir, recently champion of the Turkish league, will he paint in Brazil?

The announcement was made public by the club through their social media page: 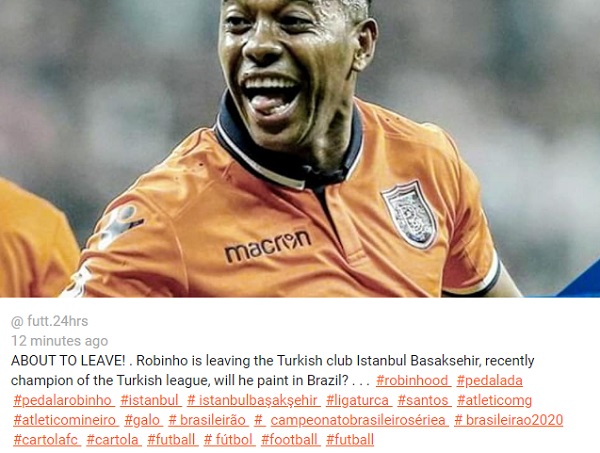 The former Manchester City Star Robinho got signed into the Istanbul Basaksehir Contract two years ago.

As reported by BBC Sport the Turkish Super Lig leaders announced the news on Thursday.

He join former Citizens Emmanuel Adebayor and Gael Clichy, strengthening Basaksehir as they push for their first ever league title.

Robinho returned to European football earlier 2018 after spells in China and his native Brazil. He’s found some success at Sivasspor, scoring eight goals in 16 Super Lig appearances this season, including four in his last two matches.