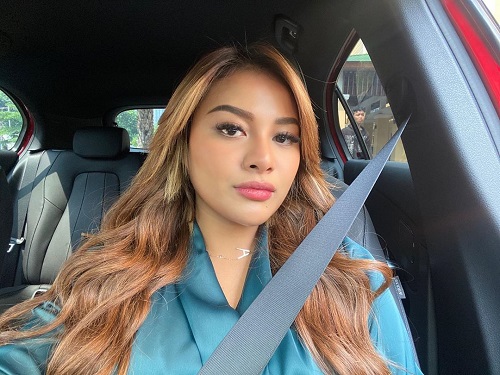 Who Is Aurel Hermansyah

Aurel Hermansyah was born into a family of singers, currently Aurel is trying to follow in the footsteps of his father and mother on the entertainment stage. Even Aurel also jumped into the DJ world. Aurel’s first album, Tanpa Bintang, was released in 2010.

Aurel is the first child of two siblings. Aurel has a younger brother named Azriel Hermansyah. After their parents divorced, Aurel and Azriel chose to live with their father (Anang Hermansyah).

Currently the name Aurel Hermansyah is being discussed by netizens for being the lover of an Indonesian Youtuber Atta Halilintar who has 25 million subscribers on his YouTube Channel. The following is a complete bio and profile about Aurel Hermansyah in full.