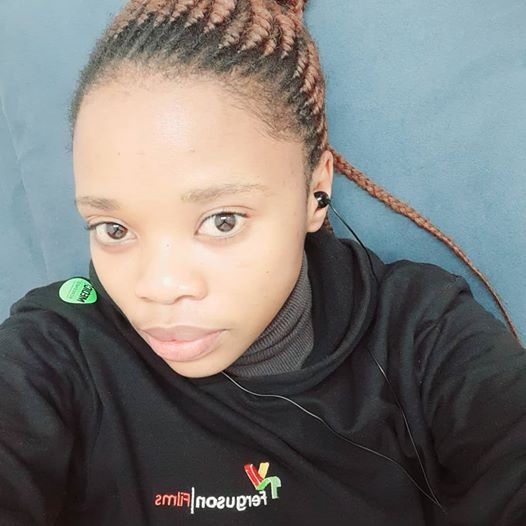 Who Is Antoinette  From The Queen Mzansi

Her real name is  Tsholo Dithejane,  Antoinette ‘s character has been developing from season 1 of the Telenovela The Queen Mzasi till now she’s becoming an important character on the show appreciation to her.

Currently we get to see more of her on The Queen Mzansi & she’s doing an amazing job.

She’s got such a great presence on screen. We can’t wait to see her grow in the industry. 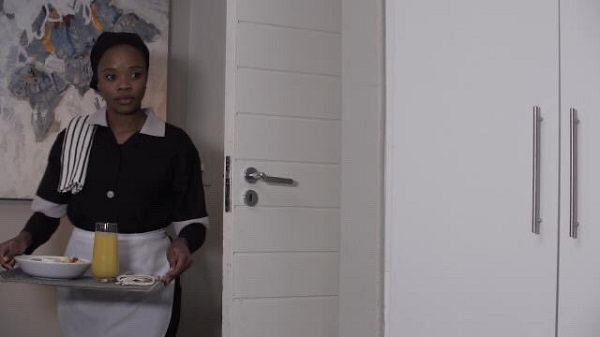 Tsholo Dithejane is a South African actress who took a role character as Antoinette on the popular Mzansi telenova tv series “The Queen”.

Although not much is known about Antoinette  because she has been quite from been noticed in real life but her character in the telenovela  says much about her. 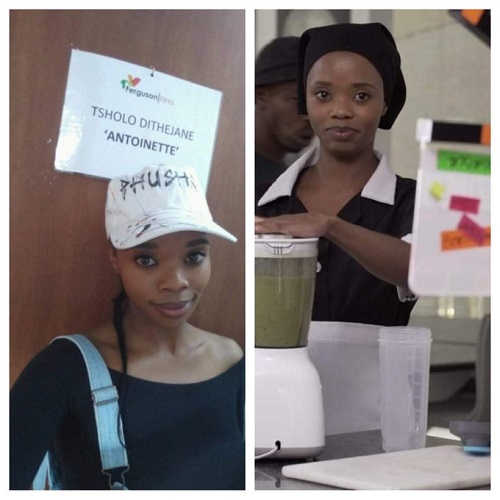 According to her she said: “We became actors because we didn’t want to be ourselves “. 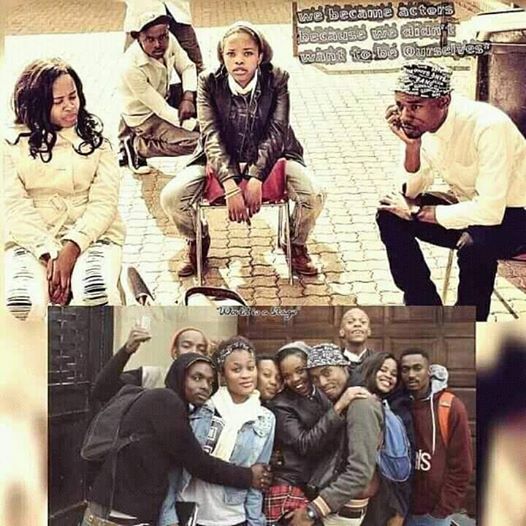 Antoinette throwback pictures with her friends

It looks like she is married and not only that she is a mother too!

Her Facebook post will tell you more better
“My happiness in a picture. Mama and her Boys” 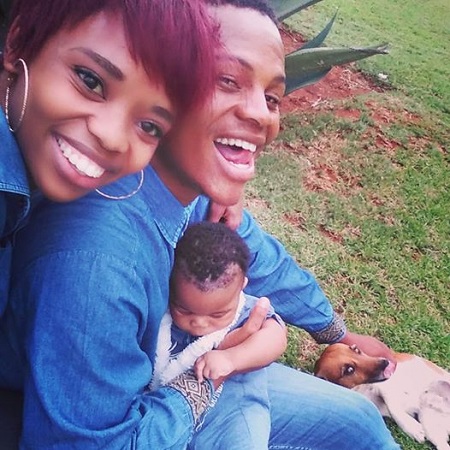 Antoinette with her husband and son

The Queen is a South African telenovela that premiered on Mzansi Magic on August 1 2016 and on canal plus in April 2020. It is produced by Ferguson Films, owned by acting veterans Connie Ferguson and her husband Shona Ferguson.

The couple played two of the main roles in the series until the latter decided to kill his character, Jerry Maake to be more behind-the-scenes. The Queen has an all star cast consisting of acting veterans Connie Ferguson, Shona Ferguson, Themba Ndaba and Zandile Msutwana and well known stars including Dineo Langa, Loyiso MacDonald, Sthembiso Khoza and Zenande Mfenyana.

Antoinette Biography Still Need More Editing, So Check on Another day For An Update