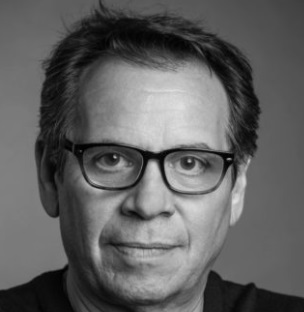 Dan Parise Death – Dead: Dan Parise, former vice president of Live Nation special events and director of production for Live Nation Music New York has passed away. Dan Parise was reported to have died today August 25 2020 from an undisclosed illness. His cause of death has not been made public.

Parise, a 25-year entertainment industry veteran, served as director of production at Clear Channel Entertainment before it was renamed Live Nation in 2005, and at SFX Entertainment prior to that.

The music industry lost a good man today.
My condolences to Jake and Cindy.
You will be missed Dan Parise.
Thank you for the love and respect you showed me and my family. Rest in Peace Danny❤️❤️❤️😪

Few Things You Need To Know About Dan Parise

During his time with Live Nation as the Director of Production, Dan created the Special Events division that produced events including the 2-day 25th Anniversary Rock and Roll Hall of Fame concerts, A Concert for Hurricane Katina Relief, 12-12-12: A Concert for Sandy Relief and The Concert for New York City. The special events division evolved into Diversified Production Services when Dan left the Live Nation umbrella.

Prior to his time at Live Nation, he toured with numerous national acts and headed the New York City production teams with Clear Channel Entertainment, SFX and Metropolitan Entertainment.

When Dan isn’t busy running DPS, he enjoys spending time in the great outdoors, drinking fine wine, and classic cars. He is also an avid collector of vintage basses and guitars.