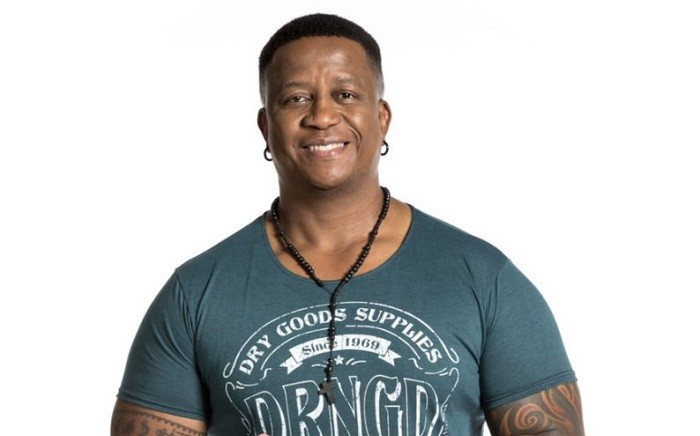 Motswana radio DJ, producer and entrepreneur based in South Africa who was most known for his career on 5FM and Metro FM has further pushed his career into career.

This is not the first time DJ Fresh will be featuring in a comedy skit, in 2015 DJ Fresh had featured in Soul food comedy.