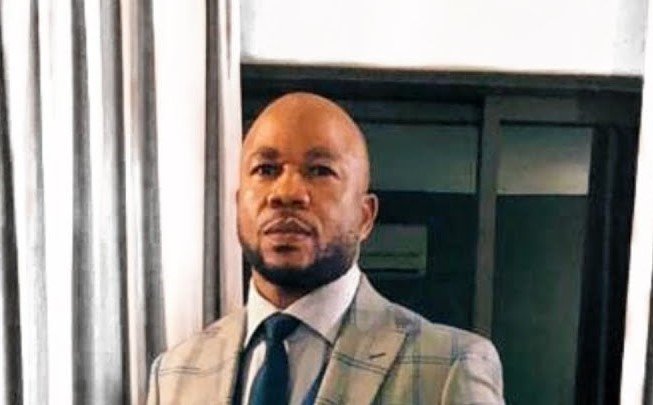 Johannesburg businessman Victor Sidambe was fatally shot by suspected assassins while jogging in front of his house in Northern suburbs.

Victor Sidambe, the owner of Sidas security was shot eight times in a close range.

Two sources close to the businessman, said the 54-year-old businessman was jogging outside his house when a white Toyota Tazz with tinted windows stopped in front of him.

One of the occupants of the vehicles drew a firearm and shot him eight times, in what appears to be a hit. He died instantly.

According to family spokesperson Leeroy Sidambe, the businessman, who is his uncle, was shot at several times even when lying on the ground.

“It is a hit. Eye witnesses saw that car doing rounds in the area the entire afternoon,” Leeroy said.