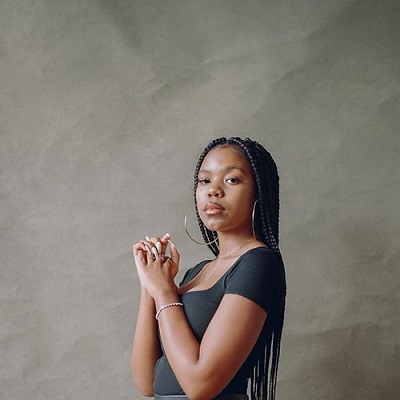 The songstress is known professionally as Elaine, she is a South African R&B singer and songwriter from Pretoria.

Elaine self-released her debut EP Elements in September 2019.The EP reached No. 1 on both the national iTunes and Apple Music album chart, making her the first independent female artist to do so.

Elements was certified Platinum by RISA a year after its initial release and was nominated for Best R&B/Soul Album at the 26th South African Music Awards. As of March 2020, Elaine is the most streamed female artist from South Africa on Spotify.